You are here: Home / Blog / Author / Carla Crowder / Another free man, safe from the chaos of Alabama’s violent prisons. 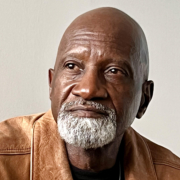 A bungled robbery in 1983 sent Lee Davis to prison on a life without parole sentence. Appleseed’s legal work brought him home. 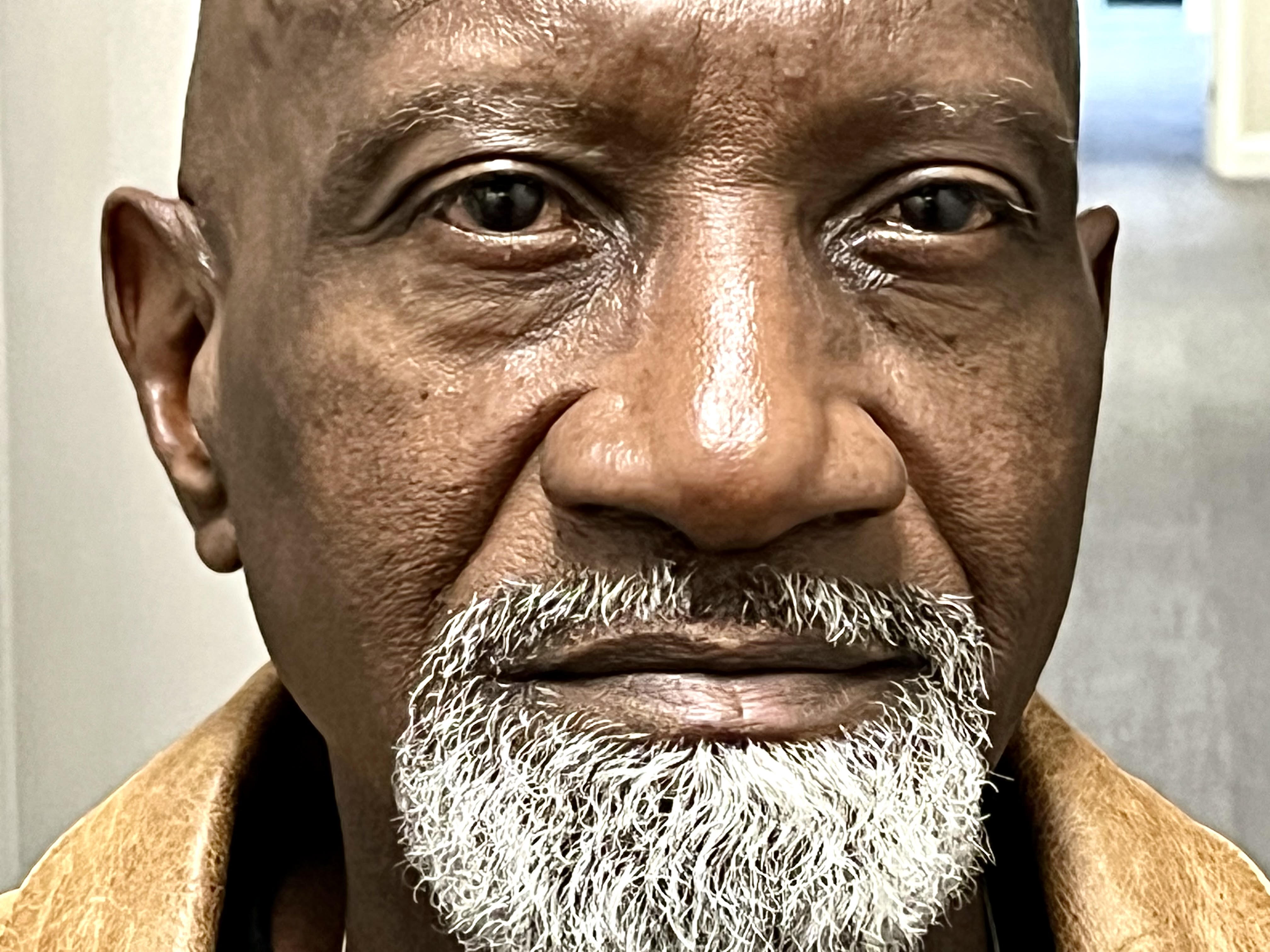 Lee Davis spent 39 years incarcerated for a robbery conviction in which no money was taken and no one was injured. At age 70, he is finally a free man.

“I want to thank God for seeing me out of that prison at the age that I am,” Mr. Davis said.

Appleseed took on Mr. Davis’s case after learning that he had nearly four served decades in Alabama prisons without a single disciplinary infraction. We learned he spent his time working for no pay in the Donaldson prison laundry, exercising, and doing his best to set an example for younger people in prison. “I humbled myself and I didn’t accept having a life without parole sentence and never seeing the streets again,” he told us. “A lot of guys would say, ‘You got nothing to lose, you got life without parole.’ I say, ‘But I can still stay focussed on getting out of here. Ain’t nothing impossible with God.”

After researching his case, Appleseed lawyers also learned that the crime that resulted in his original life without parole sentence was a bungled robbery.  Mr. Davis entered a store in North Birmingham where two men were working, reached inside his jacket, and as he began to remove a weapon, a clerk jumped over the counter. A struggle ensued and the weapon slid under the counter. The two employees subdued Mr. Davis until police arrived. No one was injured, and no money was taken. These details are documented in the pages of the transcript from his 1984 trial in Jefferson County. 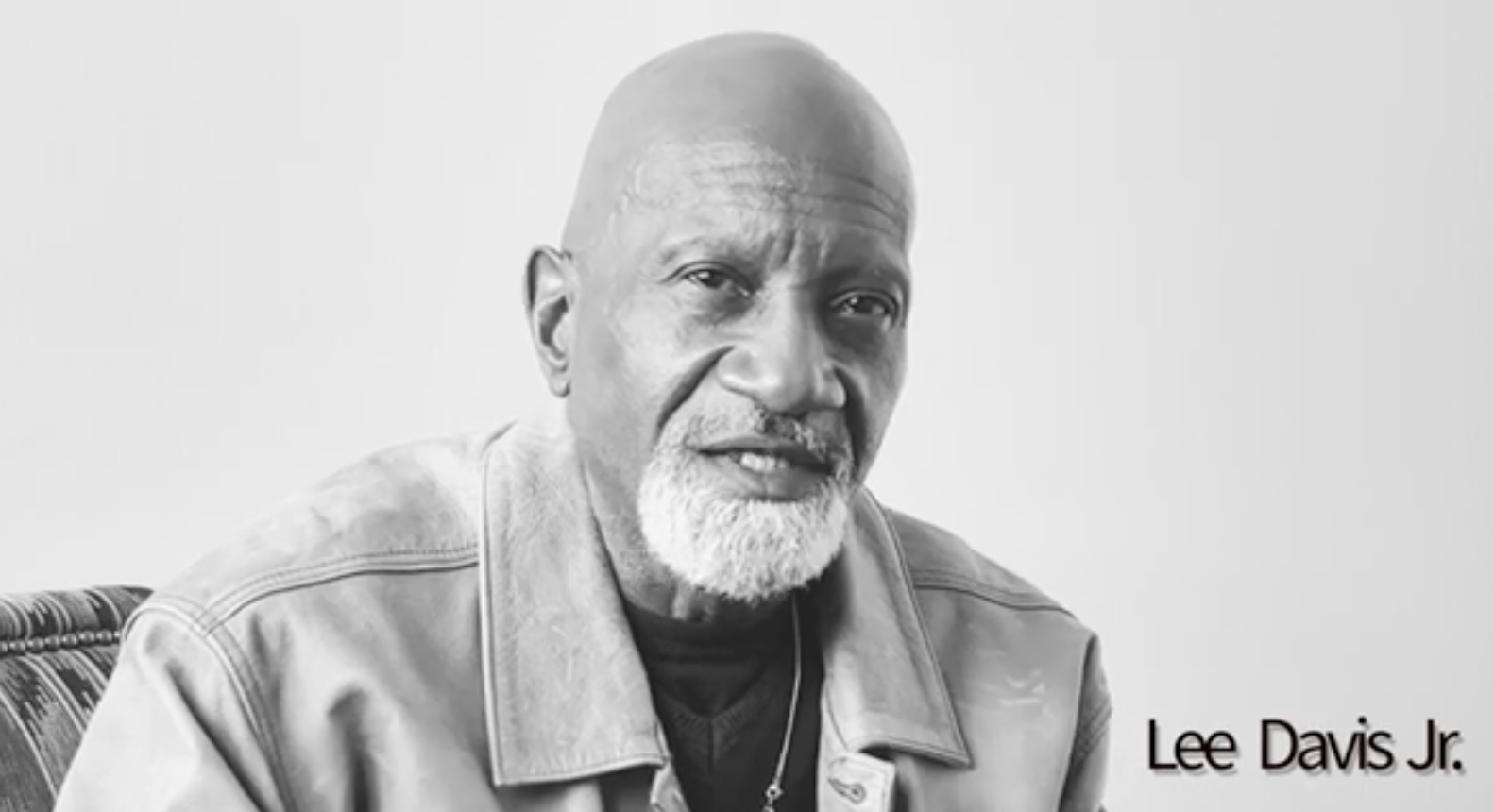 At 32-years old, Mr. Davis was sentenced to a mandatory term of life imprisonment without parole under Alabama’s Habitual Felony Offender Act (HFOA).

He knew he needed help with the heroin addiction that led to his convictions. He’d been introduced to heroin by a friend who returned from the Vietnam War with an addiction. Prior to his heroin use, Mr. Davis held down a good job at Hayes Aircraft. He had a high school diploma, a wife, and young children.

He struggled with addiction for over a decade, and almost lost everything when he was sentenced to die in prison. But he did not lose hope. 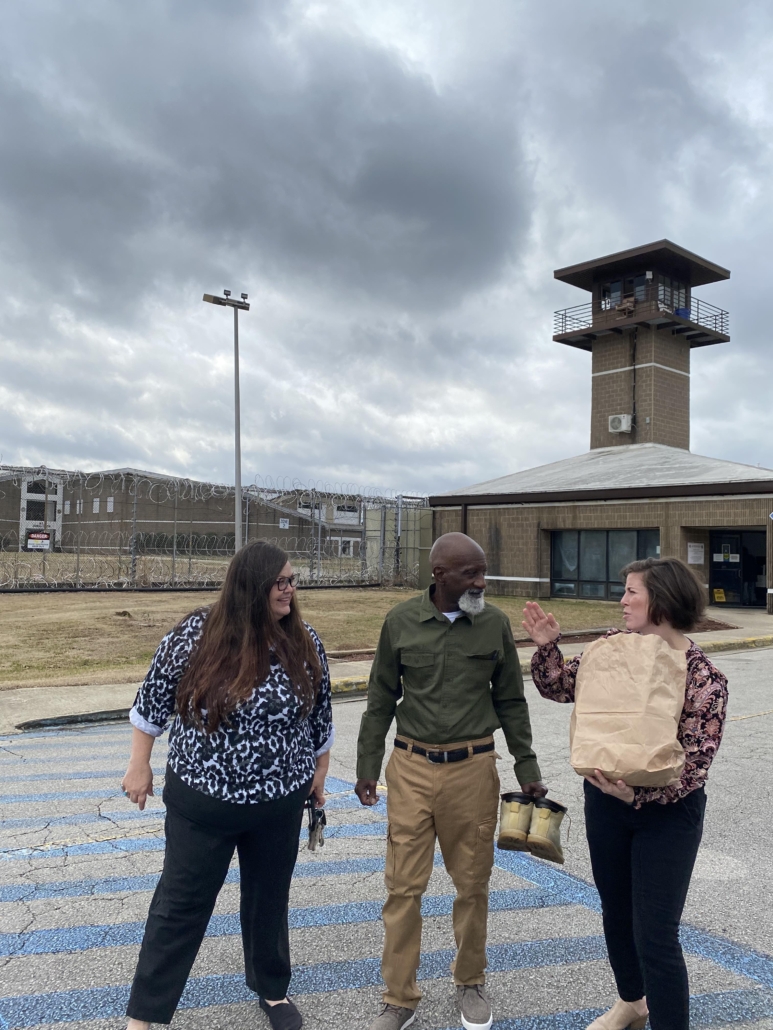 In addition to full-time work at Donaldson, Mr. Davis took advantage of rehabilitative opportunities. He earned certificates from numerous months-long programs focused on sobriety, leadership, fatherhood, and Biblical studies, completing over 150 classes and programs throughout his incarceration.

Most of his time in prison was spent performing unpaid labor for the prison system, as a barber, an infirmary worker, and in the laundry, often from 6 am until late afternoon. Mr. Davis never complained about the work; it was a way to stay out of the chaos of the dorms and stay productive.

Throughout his incarceration, he maintained close ties with family, particularly his mother and two sisters, all of whom have passed away.  These days, he is never seen without a locket that holds a photo of his late mother. She was his rock. They never lost contact, despite the bricks, bars, and razor wire separating them.

Mr. Davis has a brother still living and extended family, including nephews, who have embraced him, assisted in his reentry, and shared football-watching weekends with him. “I’ve got to learn all over again. I’ve got to renew relationships. I’ve got to start from scratch.”

Tweets by @AlaAppleseed
Reflections on Dr. King’s Beloved Community: Onward Towards a Brighter...