You are here: Home / Blog / News / When freedom means freedom for veterans, not just the country they fought... 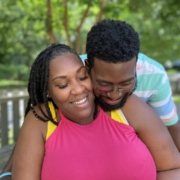 It’s been 367 days since Sean Worsley walked out of Staton Correctional Facility and into the arms of his wife, Eboni. This Veteran’s Day, Alabama Appleseed is celebrating with Sean and Eboni as they look back on a year of freedom, healing, and some heartbreak – and forward to what lies ahead. 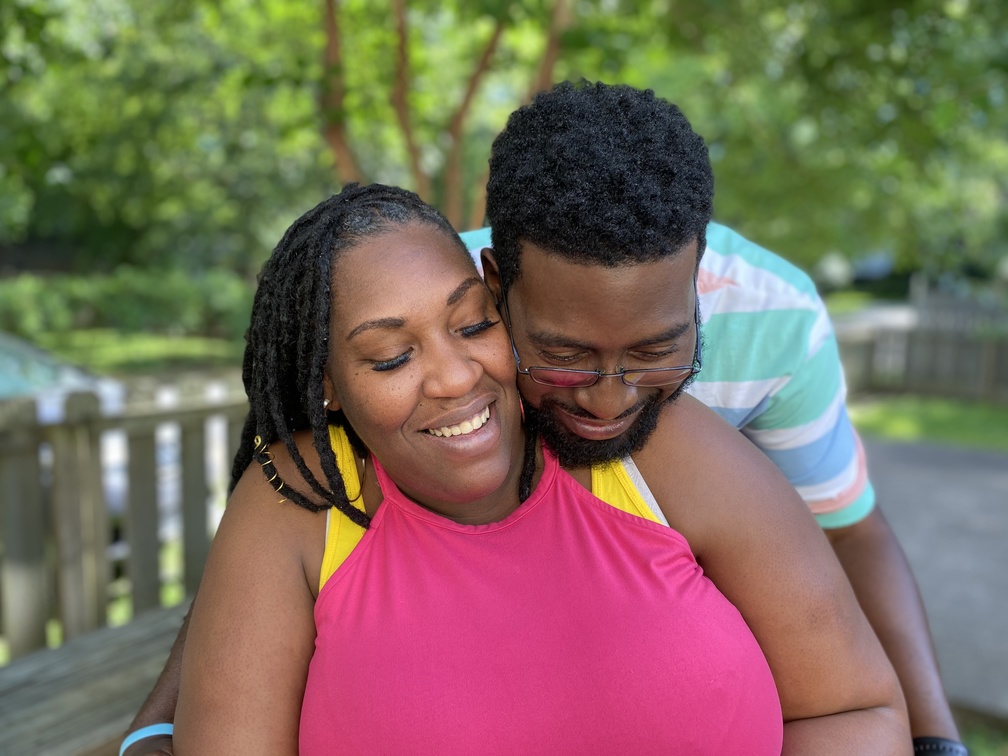 Sean and Eboni Worsley are celebrating a year of being reunited after Sean was incarcerated for medical marijuana.

Sean is a Black, Purple Heart-decorated Iraq War veteran. In 2017, he was sentenced to five years in prison for bringing his legally prescribed medical cannabis from Arizona into Alabama. His release two days before Veteran’s Day 2020 was something of a miracle in light of the unprecedentedly low rate at which the Alabama Board of Pardons and Paroles has granted parole in recent years. It was brought about by collaborative and individual advocacy by reform groups, elected officials from both sides of the aisle, veterans’ groups, cannabis industry insiders, and others. Thousands of people, inside Alabama and out, were rooting for Sean and Eboni to succeed.

On this Veteran’s Day, the good news is that things are looking up for the Worsleys – and for Alabama. Despite a challenging year, the couple has made great strides. They’ve moved to California, where Sean is now on unsupervised probation. They’ve built a community of allies and friends. Their experience was lifted up on PBS Nova as an object-lesson in why cannabis policy must evolve. It also helped prompt reflection and change within Alabama, where lawmakers in May overwhelmingly supported a law that made Alabama the 36th state to legalize medical cannabis.

Support from friends and well-wishers helped. The couple used funds raised online to settle into a house in Shelby County. A local employer had who had read about Sean had a job waiting for him when he was released. An Alabama family who was moved by their story gave the couple a car. And a licensed professional counselor offered free services to help Sean readjust to life outside prison walls after nearly a year being retraumatized by incarceration in some of America’s most dangerous and neglected prisons. 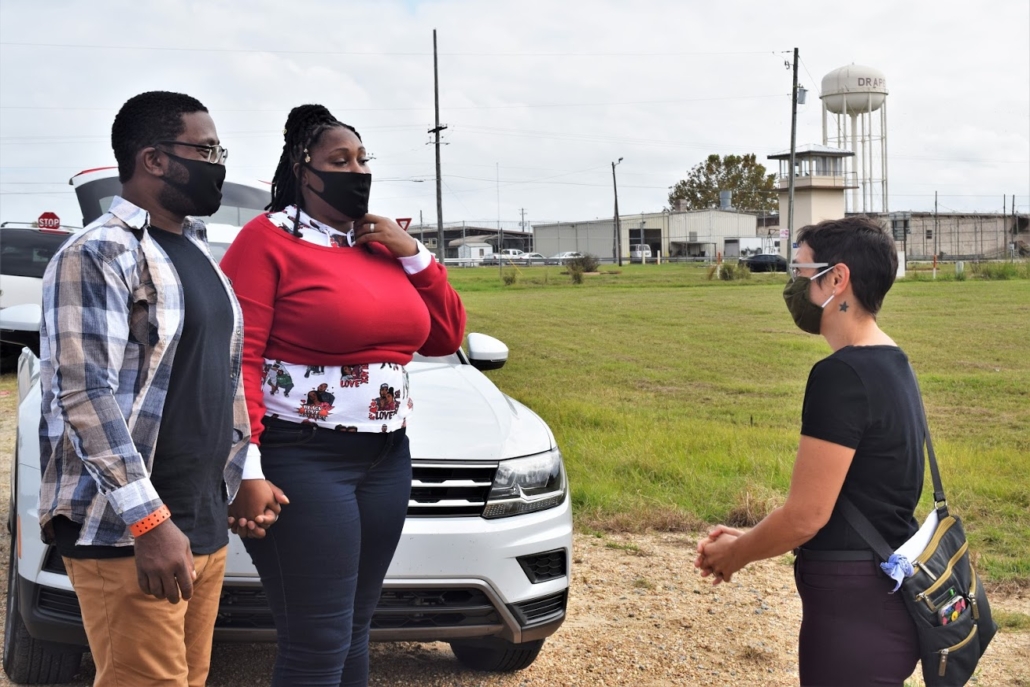 Sean and Eboni visit with Appleseed’s Leah Nelson, who first shared the story of Sean’s incarceration and continued to advocate for his release until he was freed Nov. 9, 2020. Photo by Jill Friedman

There were challenges and heartbreaks. Sean and Eboni had hoped to spend time with Sean’s two teenaged children from previous relationships, but their mothers were afraid to let them visit him in Alabama after Sean’s experience being arrested and incarcerated here. A brush with police who trailed Sean at a store near his home, claiming over the objections of employees that he resembled a suspect in a recent shoplifting case, terrified them. Most crushingly, in June, they lost a son after a much-welcomed but complicated pregnancy ended with his stillbirth at 24 weeks’ gestation.

But the Worsleys, who moved to California in May, are in a much better place than they were a year ago and they are optimistic about what comes next. California law enforcement downgraded Sean’s supervision from parole, which in Alabama included in-person check-ins with an officer several times a month, to unsupervised probation, which meant a monthly phone call with a probation officer. And on Christmas Day 2021, Sean’s term on probation will end completely. For the first time in four years, they will be free to travel as they please and live where they choose.

As they look ahead, both Sean and Eboni said what they want more than anything is to take ownership of their lives again.
“I appreciate everything that everybody has done to help. The donations and all of that, the messages, the emails. It is overwhelming, the amount of messages,” Sean said. “I also want people to understand, I most definitely am the type of person – I would rather have my stability back than anything. I’m the type of person, I’m going to work. I’m going to do what I need to do to support my family. I wasn’t a slouch or somebody that didn’t work before this and I won’t start now.”

“There’s still a lot more work to do.”
Despite the injustice of the Worsleys’ experience in Alabama, there are signs that this state, rarely quick to embrace big change , took some lessons from Sean and Eboni Worsley. In May, Alabama lawmakers passed a bill legalizing medical marijuana for a range of illnesses. Lawmakers from both sides of the aisle invoked Sean’s story in committee discussions and on the House floor in defending their decision to vote in favor of the controversial bill.

Rep. Neil Rafferty (D-Birmingham), a Marine Corps veteran who was instrumental in marshaling support for Sean’s parole in 2020, said Sean’s experience says much about how far Alabama still has to go.

While he was pleased to see the medical cannabis law pass, Rafferty also said it did not go far enough. Specifically, he noted that the law would not have offered protection to Sean even if it had been in place in 2016 because Sean’s marijuana was brought in from another state and was not in a form the new law makes legal, Rafferty said. The new law “still puts people that can’t afford access to care or whatever the case may be in a precarious situation with the criminal justice system,” he said. “There’s still a lot more work to do when it comes to cannabis reform,” he said. “It’s still the intersection of these three issues that we still haven’t fully addressed. … Over-policing, a misunderstanding of veterans’ issues, and of cannabis.”

Indeed, Alabama has much work to do. But the fact that Sean and Eboni Worsley will celebrate this Veteran’s Day together in California and not separated by prison walls in Alabama is a sign that progress can happen when people who care about justice come together.