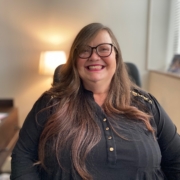 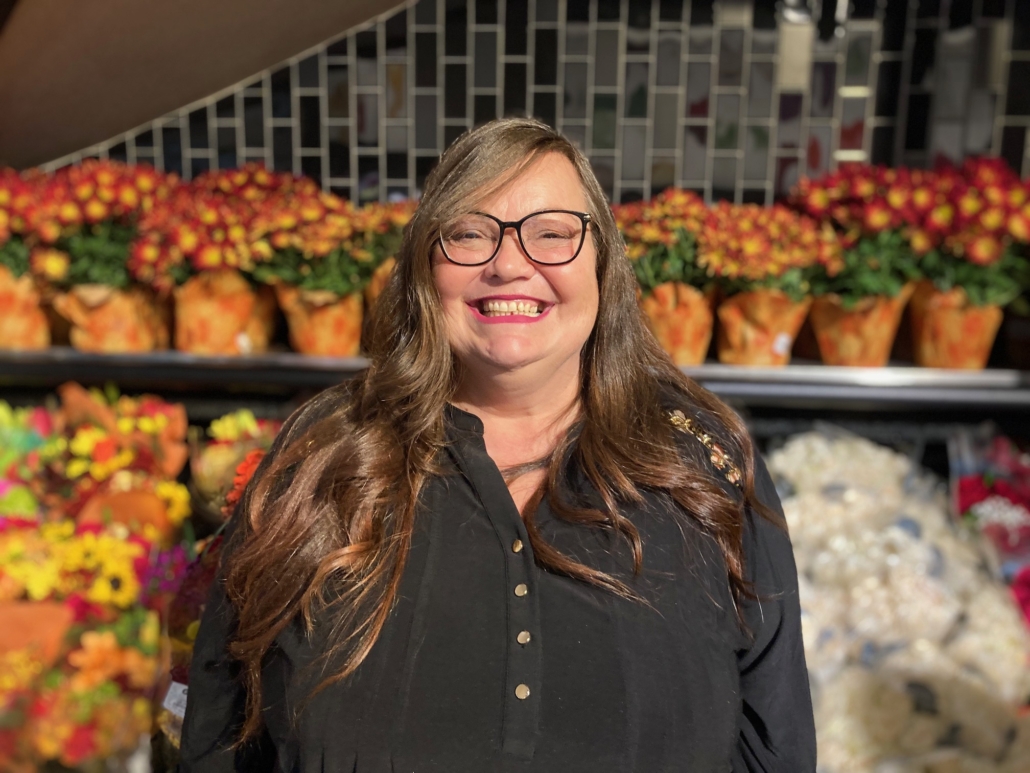 My name is Kathleen J. Henderson, and I am so honored to be able to join Alabama Appleseed Center for Law and Justice as the new Re-entry Case Manager.

I began my journey at Bevill State Community College. There,  I gained the understanding that education is a way out of poverty and/or crime for many. I found mostly very kind people there with helping spirits. I also found a job helping those students who are first-generation and/or low-income. Being in this population myself allowed me to better serve these students as they navigated the challenges of higher education.

Because my time at Bevill State was so enriching, I looked for another small college. Athens State University was my next stop. Once again, my path was illuminated, and I found myself helping a professor teach Mindfulness at  Limestone Correctional Facility. It was there that my compassion for this population deepened. The stories of lives affected by poverty, substance abuse, psychological issues, familial ties, and many other factors put a fire in my heart. So, when a job at the Alabama Bureau of Pardons and Paroles came available, I applied.

Working as a caseworker with special populations in Walker County for the Day Reporting Center Lite was an inspiring experience. Although many people see Walker County as a desert for resources, I found this untrue. With much determination and work, I found resources for most of the issues presented by my participants.  While there I also started back to school to finish my Master of Psychology degree.

Returning citizens are a section of the population who are not always afforded grace, understanding, and human kindness.  I have witnessed this firsthand while working for the Alabama Bureau of Pardons and Paroles. However, a little kindness goes a long way. The one thing that I find so rewarding about working with returning citizens is when the light returns to their eyes; when they realize that they may again dream, that there is a future for them, and they get to write that future. It has been my fortune to be able to assist and guide them in their new journeys as they dream as big as their minds will allow.

In addition, I have found in my time as a caseworker that re-entry work requires compassion as well as hard work. If everyone who made a law, enforced one, or influenced one utilized the same compassion they use when dealing with their own family, things would be different for people in the criminal justice system. Often, psychological issues are treated only as crimes and exacerbated by prison sentences. People with the misfortune of having been incarcerated often wear a scarlet letter, as well as the mental and physical scars that come with imprisonment. These things cause roadblocks and pitfalls that must be carefully maneuvered. The impact of incarceration touches every aspect of a person’s life. Shouldn’t then compassion be a prerequisite for all involved in those decisions?

As I look back, I recognize how all of this led me to Alabama Appleseed and it is my honor and privilege to be among this hardworking group of people. I am humbled at the idea of working with this amazing organization that changes laws and lives, and I hope to be able to serve it well for a long time to come. So let us get busy and help someone dream about life beyond the prison walls!

Tweets by @AlaAppleseed
Looking past the political ads and sensational headlines, the surprising truth...

Mass deaths across Alabama prisons over the Thanksgiving holidays, along with...
Scroll to top