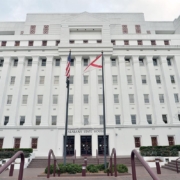 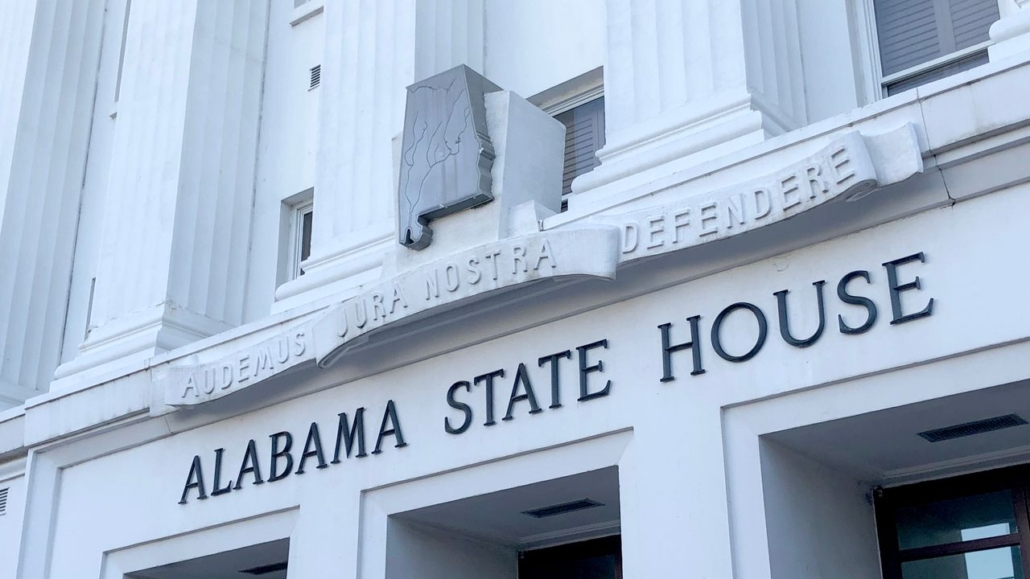 Alabama Appleseed’s priorities for the 2022 legislative session are narrowly focused on sensible reforms and investments. Our priorities reinforce what so many Alabamians are beginning to understand: as a state, we pour too much money into prisons and punishment and fail to invest in policies and services that will make us all safer and more prosperous.

This session, help us pass the following three priorities:

Right now, nearly 170,000 Alabamians have their driver’s licenses suspended because they failed to pay traffic tickets or failed to appear in court. That’s 170,000 people who can’t easily hold down jobs, take care of themselves or their families, or otherwise go about their lives – not because they’re dangerous drivers, but because they owe the state money. At the same time, Alabama is facing a staggering labor shortage, with more than two jobs for every jobseeker. Something’s got to change.

This session, Appleseed will support bipartisan legislation sponsored by Sen. Will Barfoot (R-Pike Road) and Rep. Merika Coleman (D-Birmingham) that would sever the connection between unpaid traffic debt and driver’s license suspensions while ensuring accountability for individuals who receive traffic tickets and maintaining protections against dangerous drivers. Specifically, the legislation will end suspensions for failure to pay traffic tickets and failure to appear at compliance hearings about payment plans, while also making plain that drivers who simply ignore tickets can have their licenses suspended and leaving in place the points system that governs suspensions for habitually reckless drivers.

Reform is urgently needed. Businesses are suffering for lack of workers, and Alabamians who lost their licenses due to debt are making desperate choices in the meantime. Our 2018 survey of Alabama drivers whose licenses were suspended due to unpaid traffic debt found that 89% had to choose between basic needs like food, utilities, or medicine and paying what they owed; 73% had to request charitable assistance they would not have otherwise needed; 48% took out high-interest payday loans; and 30% admitted to committing crimes like selling drugs or stealing to pay off their tickets.

Alabama drivers need licenses so they can get decent jobs and do what they need to do to care for themselves and their families. This bill aims to help them get back on the road.

In Alabama, individuals transitioning back into society after serving time for a criminal offense face a blockade and there is virtually no reasonable pathway for re-entry without family support. Individuals who have served their time and are trying to make a life change, but have no financial resources, need basic necessities to have any chance for safety and stability.

The State of Alabama currently provides no re-entry housing support for the vast majority of people exiting from the Alabama Department of Corrections’ custody. In fiscal 2021, that number was 4,122.  Appleseed’s proposal seeks to provide bare minimum support to this population in order to provide stability during their first months outside of prison and increase public safety.

The Legislature should approve $10 million in American Rescue Act (ARPA) funding for licensed, private, nonprofit providers of housing and re-entry services throughout the State. Housing could be provided using two models: the group home/halfway house setting and the community-based transitional home model.  For $10 million annually, approximately 2,000 returning individuals could be safety housed as they get back on their feet. Models in Georgia, Texas, and Michigan have been enormously successful.

Already lawmakers have devoted $400 million in ARPA funds to help build two, new mega prisons, a controversial decision that has been widely criticized. Lawmakers must decide this session how to spend another $580 million. A small fraction for re-entry housing would help address the desperation and homelessness that thousands of people who leave prison every year face.

On the front end, lawmakers should use this rare federal funding opportunity to improve and support programs such as drug courts and diversion that treat people arrested for minor, nonviolent drug crimes in communities rather than sending them to Alabama’s unconstitutional prisons.

As Appleseed found in our 2020 report, In Trouble, these programs can cost thousands of dollars, which makes them inaccessible for low-income people.  More than eight in 10 participants we surveyed gave up a necessity like food, rent, or medicine to pay for a diversion program. One in five had been turned down for a diversion program because they could not afford it.

Finally, Appleseed is working to provide greater opportunities for success to formerly incarcerated people through legislation that would grant people a six month “grace period” following release before they must begin paying back court fines and fees.

People often leave prison with little more than a few dollars and a change of clothes. They have no identification, they have a felony conviction, plus housing challenges. It is hardly a formula for success. On top of these challenges, most justice-involved people have accumulated thousands of dollars in court fines and fees – sometimes for decades-old traffic tickets. They must begin paying immediately or face re-arrest. It’s an endless cycle that costs all Alabamians and makes no one safer.

Representative Jeremy Gray (D-Opelika) will sponsor legislation that will grant justice-involved people a six-month “grace period” before they have to begin paying back fines and fees after being released from prison. It just makes sense.

Join Appleseed’s Action Network to keep updated on our priority issues and more this session. Thank you for standing with us to build a better Alabama!

Appleseed is Hiring a Policy Associate!
Scroll to top