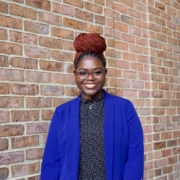 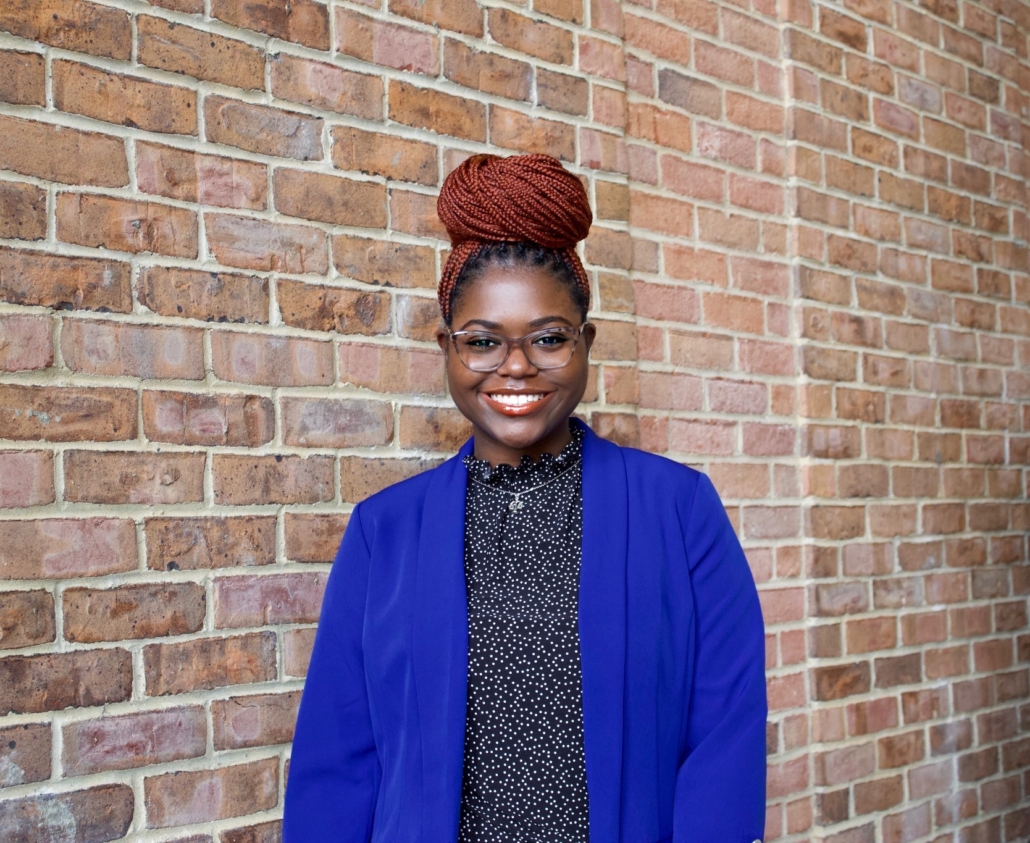 My name is Erin Nicole Smith and I am humbled to work at Alabama Appleseed as a Policy Extern. I am currently a 2L at The University of Alabama School of Law and am seeking opportunities to embrace social justice activism. I have a bachelor’s degree in Spanish and minored in Political Science from Oakwood University, where I learned to embrace our motto: “Enter to Learn, Depart to Serve.” I plan to do just that as an aspiring attorney and it starts with community.

My interest in criminal justice reform was piqued after choosing to do a research paper on mass incarceration my junior year of high school. I had never encountered that term before, so I explored avenues to learn more about the topic. Through my research, I was exposed to 13th, a documentary produced by Ava Duvernay. I was shocked to learn about the conditions of U.S. prisons and how African Americans are disproportionately funneled into the prison system. Also, I learned how in the U.S. a new form of slavery has been invented by depriving those who are incarcerated of their basic human rights. Michelle Alexander’s book, “The New Jim Crow: Mass Incarceration in the Age of Colorblindness,” sheds light on the various tools used to oppress minorities. These tools included the rhetoric of ‘law and order’, declaring the War on Drugs, and projecting an abundance of stereotypical images of minorities in the media.

During my time at Oakwood University, I was able to encounter experiences that confirmed my desire to become an attorney. When I studied abroad in Sagunto, Spain, I developed a deeper level of empathy for how immigrants feel when placed in a new environment while having a language barrier. The experience allowed me to be more aware of the struggles that minority communities face inside the U.S. Upon my return, I took classes that further informed me of issues present in America. These classes included U.S. Constitutional Law, Public Policy, Special Topics in Law, State and Local Government, and American Diplomacy. One of my favorite classes was Social Justice Advocacy because we discussed how race affects the law.

In law school, my passion to do public interest work has stemmed from my interest in the intersectionality between race and the law. After working as a legislative intern my junior year of college, I developed a love for policy because it opened my eyes to a new way of implementing far-reaching change. My goal is to combine both the fields of law and policy into my career. Alabama Appleseed gives me the avenue to explore these facets.

I learned about Alabama Appleseed after attending an admitted student session with The University of Alabama School of Law. I was connected to Akiesha Anderson, an alum of the law school and the former Policy Director of Alabama Appleseed. Because my interest in policy was new, I had never heard of anyone else starting their law school journey with the knowledge that policy was their end goal. It was really amazing to talk to another Black woman about our passions and interests to help others through policy. Fast forward to now, I am honored to be a part of this organization and further the mission “to achieve justice and equality for all Alabamians.”

Tweets by @AlaAppleseed
Alabama man incarcerated for minor offenses is beaten by an ADOC officer; the...

Looking past the political ads and sensational headlines, the surprising truth...
Scroll to top