You are here: Home / Blog / Author / Carla Crowder / At age 70, Willie Ingram is free after spending four decades in prison... 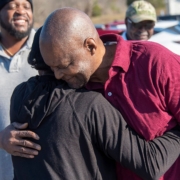 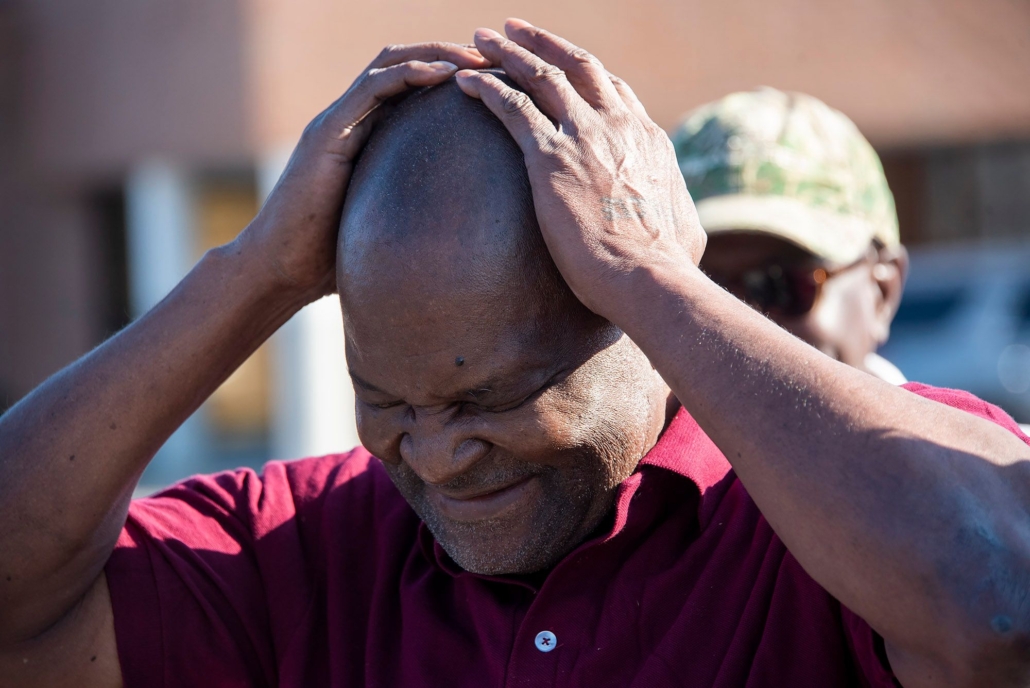 Willie Ingram on his release day. Photo by Bernard Troncale

Willie Ingram, who served 39 years in prison after being convicted of a $20 robbery while armed with a pocketknife, celebrated his first Christmas and New Year’s Day as a free man.

Mr. Ingram was originally sentenced to life imprisonment without parole under Alabama’s Habitual Felony Offender Act; his priors were all nonviolent property offenses from the 1970s. Appleseed took his case and with assistance from attorneys Mark White and Hope Marshall at White Arnold and Dowd, won his freedom. Mr. Ingram was resentenced to time served in November and walked out of St. Clair Correctional Facility to be welcomed by his two sons, sister, and a brother.

On his release day, Mr. Ingram was understandably overwhelmed. “I didn’t know what to think, I was so happy. I thought I was going to be in prison for the rest of my life, but God made a way for me.”

Mr. Ingram is now 70 years old, having spent more than half his life behind bars. 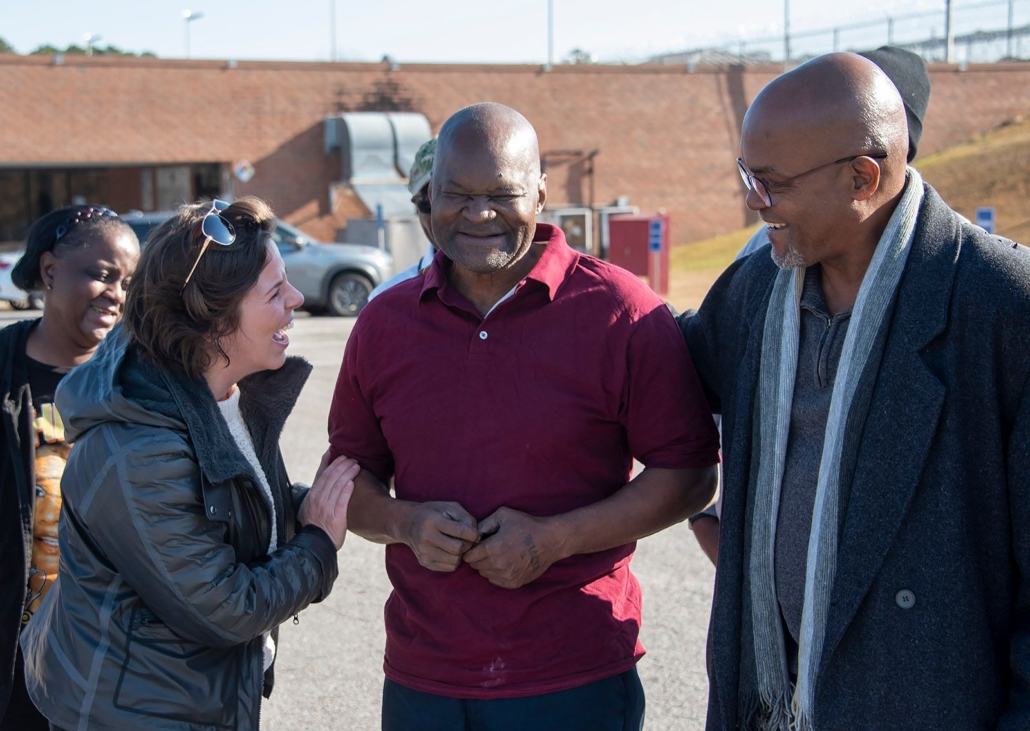 His prison record makes clear that years ago he turned away from the alcohol use that led to his convictions. For five years, he worked in the chemical plant at St. Clair prison. At the time of his release, he was serving as a runner for his dorm and a dorm cleaner. Throughout his incarceration, he actively resisted the gangs, drugs, and violence that permeate the prison system, attending Bible classes instead and accumulating an excellent disciplinary record.

Despite the fact the State of Alabama condemned him to die in prison for a drunken confrontation that occurred nearly four decades ago, Mr. Ingram found purpose and created a life of rehabilitation and service within the most degraded of environments. 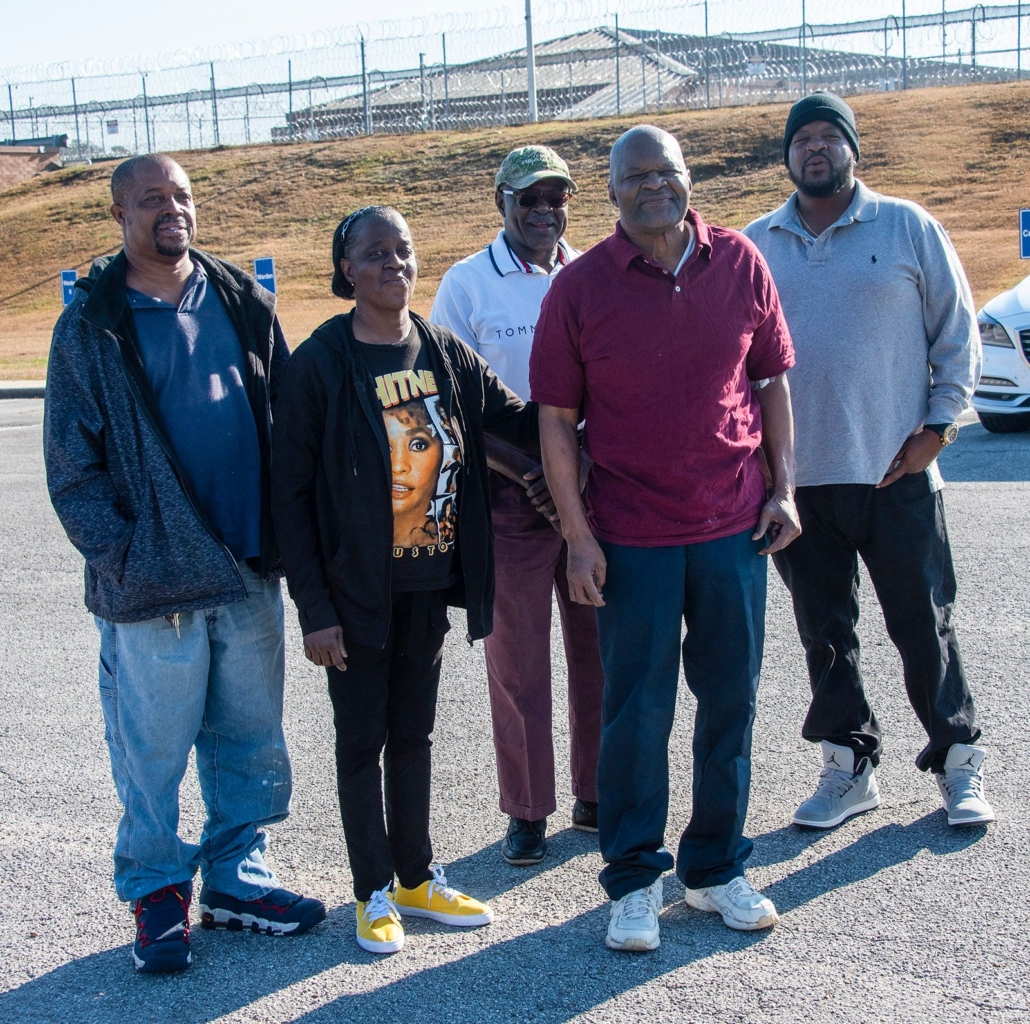 “I didn’t know what to think, I was so happy. I thought I was going to be in prison for the rest of my life, but God made a way for me.” Mr. Ingram with his family outside of St. Clair Correctional Facility on his release day. Photo by Bernard Troncale

Mr. Ingram is one of hundreds of older, incarcerated Alabamians serving sentences of life or life without parole for offenses with no physical injury that occurred decades ago.  The state’s “three strikes” law, the Habitual Felony Offender Act (HFOA), mandated these lengthy sentences for a single Class A felony (even a robbery, burglary, or drug trafficking offense where no victim was physically harmed) if an individual had three prior felony offenses, no matter how minor. Drug possession, forgery, and theft of a small amount of property count as priors toward a death in prison sentence. The three underlying offenses that contributed to Mr. Ingram’s sentence were two burglaries in the second degree and grand larceny for a $50 purse-snatching, all property crimes.

Our research into dozens of cases from the 1970s, 1980s, and 1990s shows that many prosecutors were eager to seek life without parole sentences in these kinds of cases. Black defendants, like Mr. Ingram, were especially vulnerable, as 75% of people serving life without parole for robbery convictions under the HFOA are Black, in a state with a Black population of 26%. 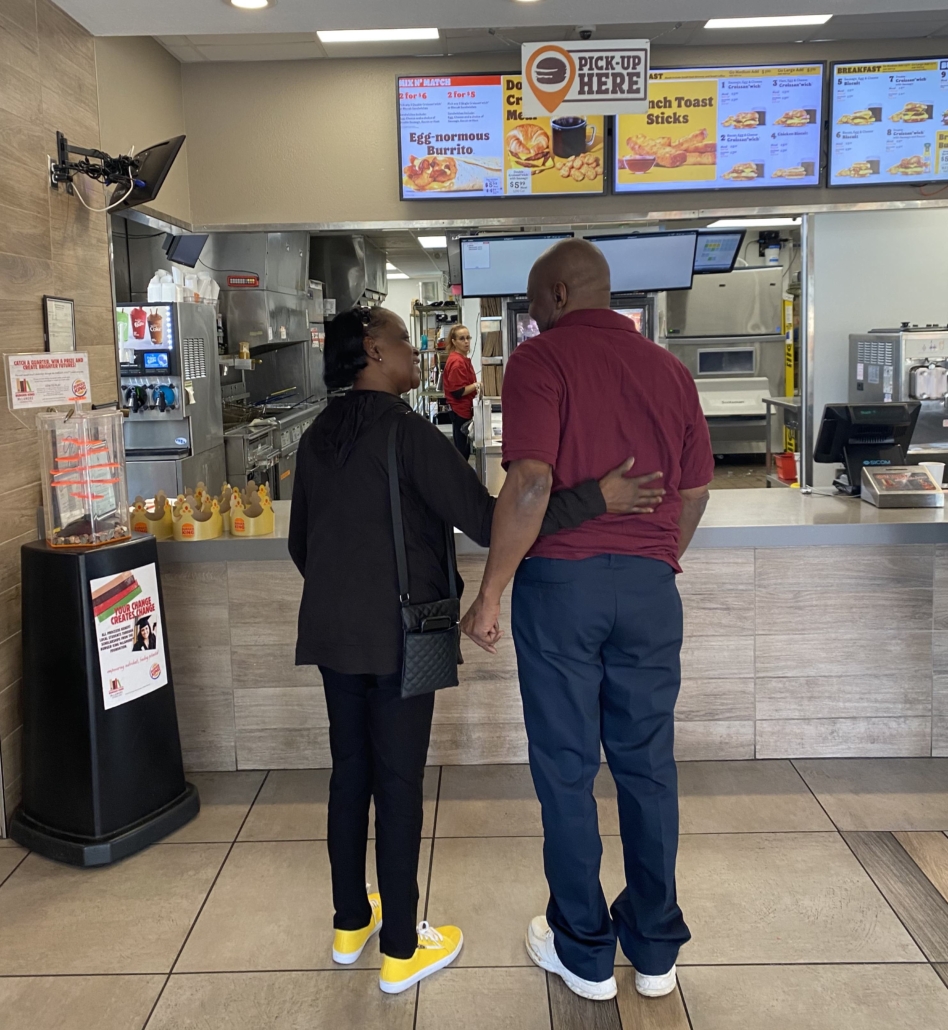 Mr. Ingram and his sister grabbing breakfast after his release. Photo by Libby Rau.

Mr. Ingram was sentenced to permanent incarceration, separated from his sons, and denied the ability to earn a living for himself.  Most of his sentence was served at St. Clair Correctional Facility. During his time there, incarcerated people rioted over prison conditions, a class action lawsuit was filed when St. Clair became the most violent prison in the country, and the United States Department of Justice sued the State of Alabama over unconstitutional conditions across the entire state prison system for men.

Mr. Ingram is now enjoying the peace and comparative comfort of a reentry center and looking forward to moving closer to his family once he completes the reentry program. He shared that the best experience since his release has been spending time with his grandchildren, many of whom he had never met before. “It was a wonderful thing to see them and talk to them, to hold them and love them.”

Tweets by @AlaAppleseed
Talking Trash: Why is the tiny Alabama city of Valley arresting people for unpaid...